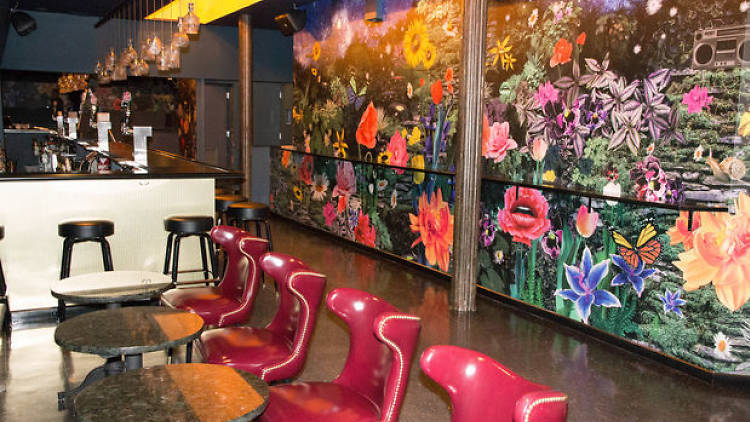 If you’re sick and tired of the flocks of selfie-taking, avocado toast–eating youths that fill up dance halls across New York City these days, a new club in Chelsea is the place for you.

RetroClubNYC, which opened its doors last Thursday at 161 W 23rd Street, is geared toward the 35-and-over crowd. Now open on Thursday, Friday and Saturday nights, the spot features throwback music from the ’70s, ’80s and ’90s and aims to be reminiscent of the bygone clubs of those eras.

“We’re catering to a slightly older crowd,” owner Jeff Wittels tells us. “I don’t think there are any dance clubs like that in the city.”

The bar is more of a celebration than a recreation of New York City’s discotheques of yore and is designed to attract people who twinkled their toes into the night when acts like the Bee Gees and Sylvester were at their height. 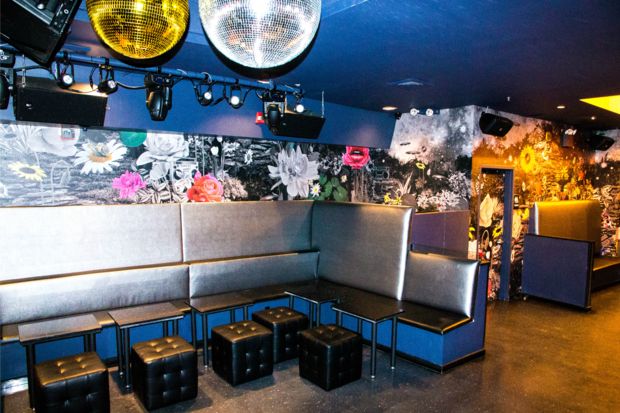 “We’re bringing back the vibe from the old days of Studio 54,” Wittels said, “except without some of the things that got them into trouble back then.”

If you’re a twentysomething who simply wants to groove out to some vintage jams, fear not. RetroClubNYC is open to anyone older than 21, and Wittels said that its debut last week attracted people of all ages (and an Australian tourist). He also said that the bar’s DJs are including some contemporary tunes on their playlists, citing Mark Ronson and Bruno Mars’ “Uptown Funk.”

Wittels first announced the concept for the club back in January, and it drew more hype than almost any other “trendy” bar opening in the city. Its Instagram account has amassed more than 13,000 followers since then, and the space has already started booking private events.

The bar is still working on its food and drink menu, but Wittels says it will feature small plates and “drinks that you don’t really see anymore,” including sloe gin fizzes, Long Island iced teas and a rotating signature drink called The Retro, the ingredients of which are kept secret.

For now, the club will open its doors at 9pm on Thursday, Friday and Saturday nights, but Wittels is hoping to add more days during the week this fall.

Wittels declined to tell us his age, but assured us that he is definitely older than 35.