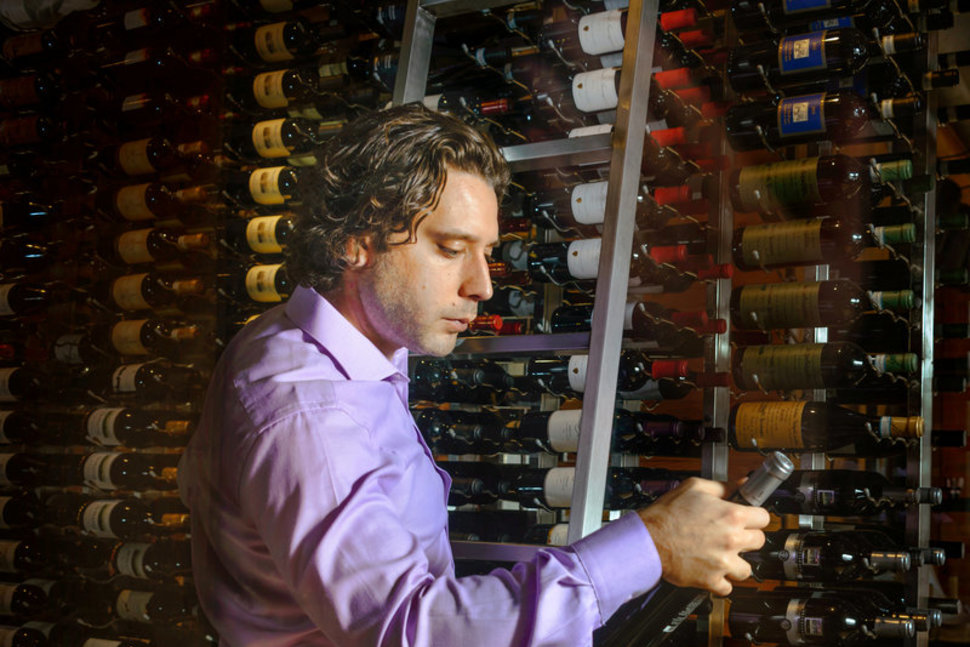 Swooping in ahead of Hurricane Irma’s feared weekend arrival, an emergency response team is rescuing rare treasures – some of them survivors of world wars and all of them liquid – from harm’s way in Florida and Louisiana.

Wine collections worth millions of dollars are being stashed out of reach of the Category 5 hurricane, moved from homes to local bunker-like storage units or shuttled to temperature-controlled warehouses as far away as New Jersey.

Many are owned by philanthropists aging the wine to perfection before donating it to a charity auction, often to raise disaster relief funds, said Adam Gungle, chief executive officer of Xpeditr, a high-end wine transporter based in Elizabeth, New Jersey, and Toronto.

“The wrath of a hurricane can ruin delicate pieces of liquid history,” Gungle said. “Hurricanes Andrew, Katrina and Sandy ruined tens of millions of dollars worth of fine wine.”

Wine fortunes ruined by Superstorm Sandy in 2012 were the impetus behind the Xpeditr Emergency Response Team, which has been contacting clients in Irma’s potential path to warn that preventive steps should be taken to protect wine investments.

By Thursday, September 7, 2017, 20,000 bottles worth as much as $5 million had been plucked from garages and crawl spaces in homes in Florida and Louisiana, some from collectors already stung by wine losses during Hurricane Katrina in 2005, Gungle said.

“A lot of these bottles survived World War One, World War Two,” he said. 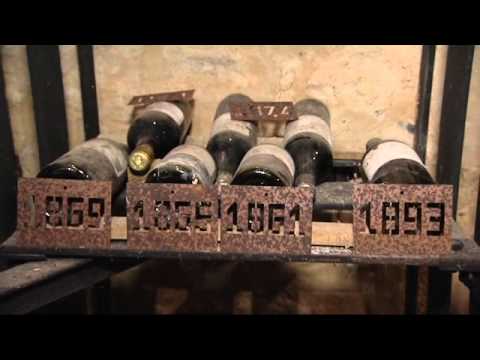 In Palm Beach Gardens, Florida, a storage facility with wine lockers built to withstand 157-mile-per-hour (253-km-per-hour) winds has turned away 10 potential new customers in recent days because it is filled to capacity, said Drew Feinberg, sommelier at Store Self Storage & Wine Storage. Current customers are rushing bottles from their homes into their rented lockers, which will be cooled by two gas-powered generators if electricity is knocked out by Irma, Feinberg said.

Renowned wines rescued from natural disasters include Chateau D’Yquem 1811 and 1847, worth $110,000 per bottle, saved after Superstorm Sandy, and Domaine Romanee-Conti 1945, valued at $60,000 a bottle, rescued from Hurricane Harvey, Xpeditr’s Gungle said.

When Irma lashed British billionaire and adventurer Sir Richard Branson’s private Caribbean island, Necker, on Wednesday, both fine wine and mankind sought shelter from the storm in a concrete wine cellar under his home.

The greatest risk to the wine was human consumption, the founder of the Virgin group of companies wrote on its website.

“Knowing our wonderful team as I do, I suspect there will be little wine left in the cellar when we all emerge,” Branson wrote 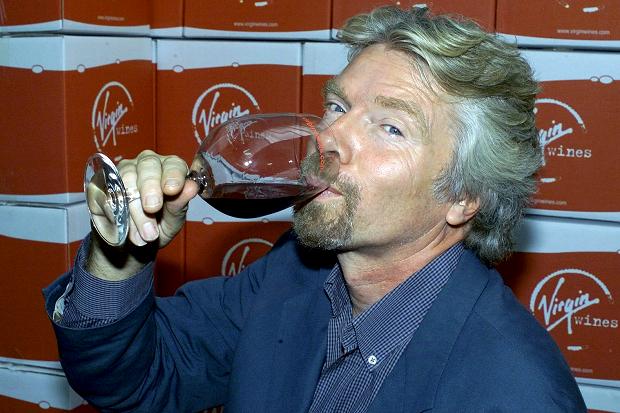