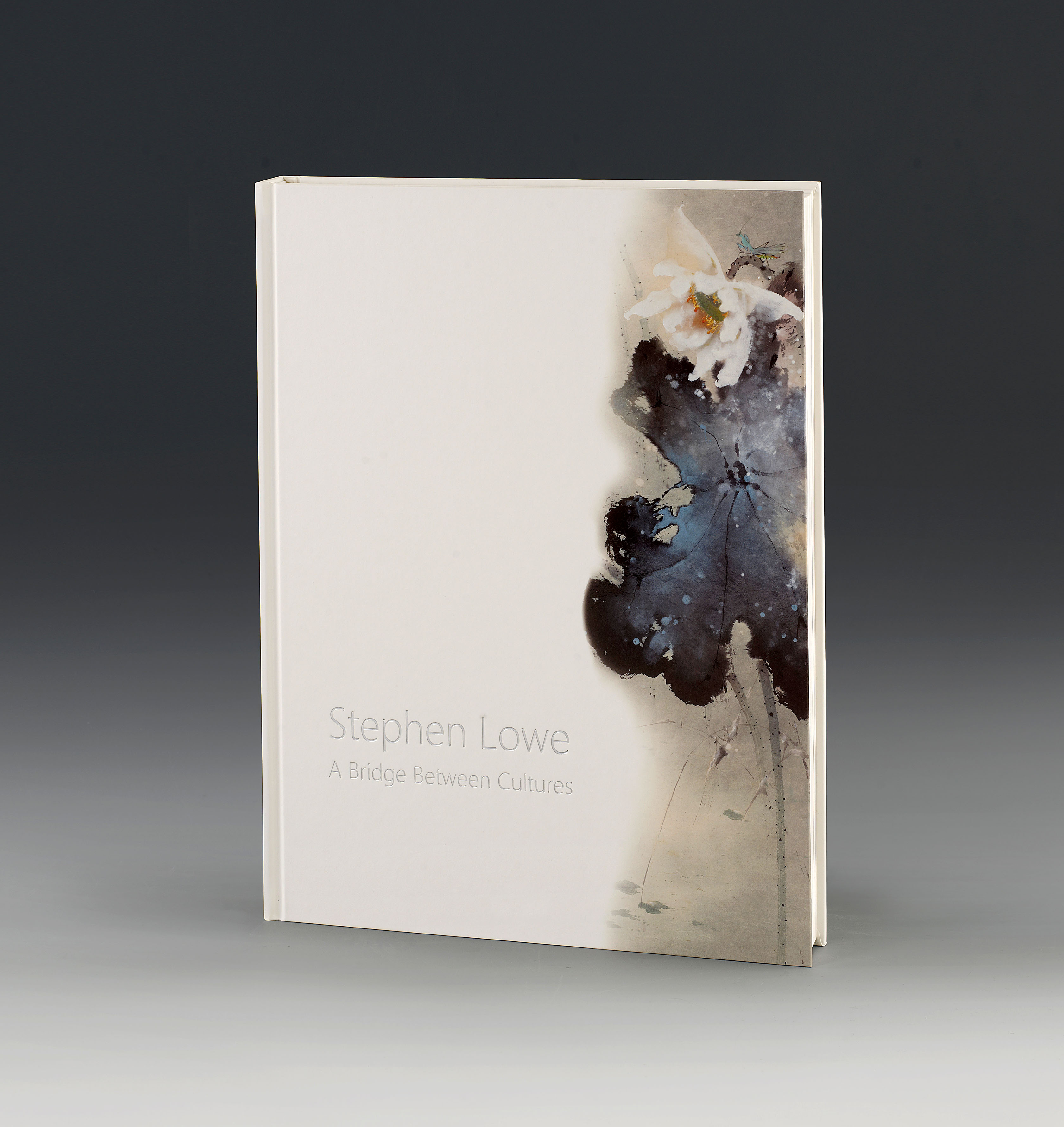 Stephen Lowe was born in Quangdong and was long a resident of Victoria before his death from lymphoma at the age of 37.

Lowe spent most of his life in Victoria, beloved by students and collectors here. It’s inexplicable how he achieved such skill and produced so much in the short time he had. And it is even more surprising to realize that his work and his example are enormously appreciated in the burgeoning world of Chinese art.

Stephen, the eldest of five children, made his way to Hong Kong at age 17, and his determination to study art led him to Zhao Shaoang, leading exponent of the “Lingnan school,” a progressive and atmospheric style of painting that is the distinctive expression of South China. At the request of his grandfather, Lowe emigrated to Canada in 1956, at 18 years of age. He arrived to find his grandfather living in a lean-to in a ghost town, one of the few surviving emigrés still living in Cumberland.

Lowe’s talent and personality brought him valuable support in Victoria. Through connections from his first job, as a room steward at the Union Club, he was sponsored for a year in Hong Kong, where he continued his studies and met Eunice, his wife-to-be.

Fast forward over 50 years, to present day, and Club member Eunice Lowe is celebrating the release of the book she has been working on since 2005 – “Stephen Lowe – A Bridge Between Cultures”.

As Robert Amos states: “The book is a delight. The 330 pages include reproductions of 125 paintings in colour, some of the reproductions 50 centimetres across. The Chinese-language version has been published by the People’s Fine Art Publishing House of China, and the English-version, privately published. The quality of layout, paper stock and binding are beyond anything available in this country.”

Eunice Lowe has recently supplied the Club with copies of the marvelous book (in both English and Chinese), which are now on display and for sale in the Club’s display case.

Amos concludes: “What a story: A penniless immigrant lad, with nothing but native talent and the support of Victorians, created a timeless body of work in a few short years, far from home. And now Stephen Lowe’s reputation is reaching heights we just can’t imagine. Victoria’s art culture is rich.”