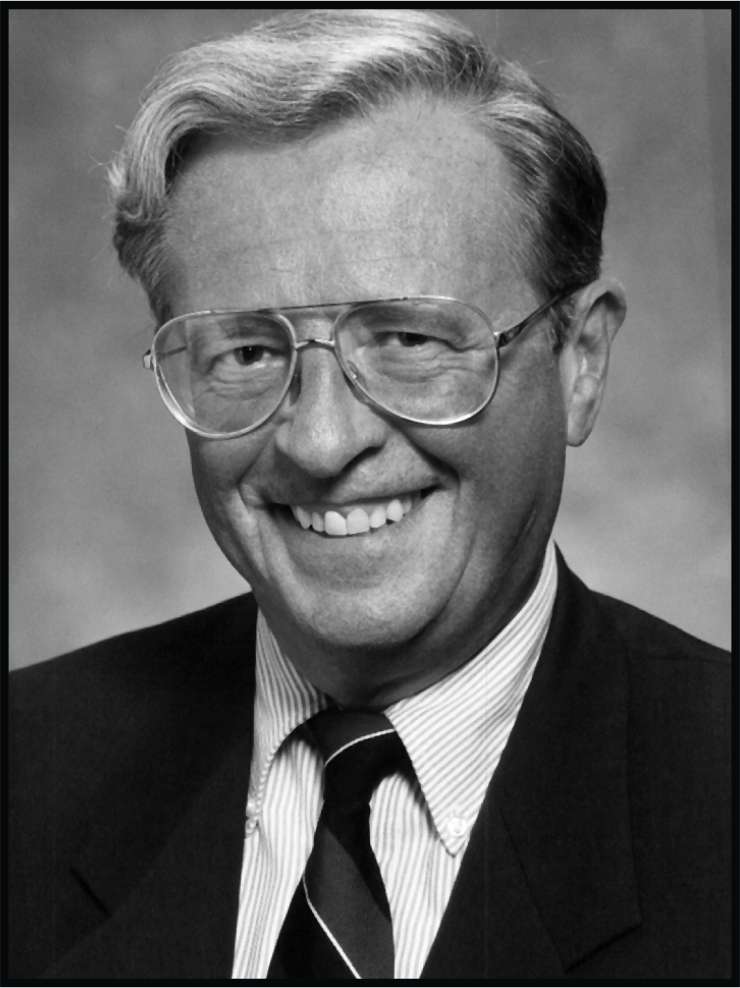 It is with sadness that Club Management reports the passing of Past President W. Court Haddock.  Mr. Haddock was 81 years old.

A CAREER IN RETAIL MANAGEMENT…

W. Court Haddock was born in Vancouver, BC. At the age of 16, his family moved to victoria, BC where his father J.C. Haddock opened the first Woodwards store in the city. Mr. Haddock attended Victoria High School and Victoria College and shortly after, returned to Vancouver to study at the University of British Columbia, where he affiliated with a fraternity, and as house manager learned an early lesson in Club life.

In 1959, at the age of 23, he too joined the Woodwards organization and ended up spending his entire working career with the firm. As a senior buyer for the company, Mr. Haddock travelled around the globe when in 1978, at the age of 40, he received an administrative post. He then was transferred to Calgary, Alberta, to Manage a Woodwards store and to open a new location.

Court Haddock remained in Alberta until 1985 when he was transferred to Victoria to manage the Woodwards Mayfair location. It was at that time, he joined the Union Club of BC. Court served three years on the General Committee, was elected as vice-president in 1990 and as President in 1991 he dedicated his term to renovating the Club’s hotel rooms.. Although now retired, President Haddock remains a keen and loyal supporter of the Union Club of British Columbia. He, in retirement, with his wife, has visited and reported on Affiliate Clubs in the U.K., Ireland, Holland, Australia, New Zealand and South America. Court is currently a Member of Uplands Golf Club, as well as a director of Camosun Gyro.