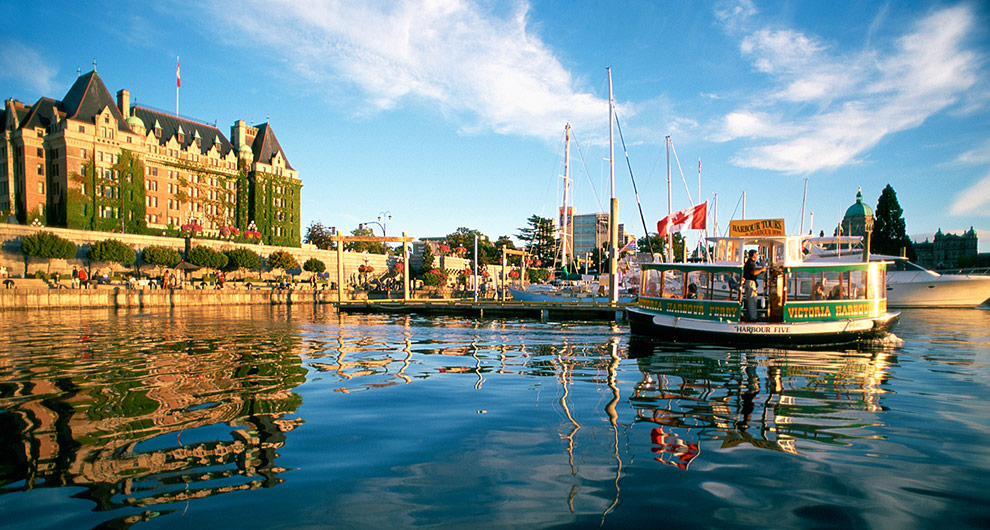 A new study suggests Victoria is the best city in Canada to be a woman, despite the wage gap between men and women there worsening slightly in recent years.

The study by the Canadian Centre for Policy Alternatives looks at differences between men’s and women’s access to economic and personal security, education, health and positions of leadership in Canada’s 25 biggest cities.

The CCPA says Victoria is the only city on the list where more women than men are employed, and they account for nearly half of all senior managers and elected officials.

But it says the wage gap in the city is on par with the rest of the country, with women earning 73 per cent of what men do — slightly worse than five years ago.

In Windsor, Ont., which ranked worst in the study, the wage gap is actually smaller than average, with women making about 75 per cent of what men earn.

But the study says only 23 per cent of elected officials and 34 per cent of senior managers in the region are women, and women are more likely to be living below the poverty line than men.

The CCPA also says that sexual assault is the only violent crime that’s not on the decline in Canada, and every city still struggles with high rates of sexual and domestic violence.

“Statistics will never be a substitute for the full experience of lives lived. But as signposts they mark the spot where more attention is needed from our political leaders and policy-makers,” says study author Kate McInturff, a senior researcher at CCPA. “We hope they follow through.”

Here is the CCPA’s ranking of the cities it studied: