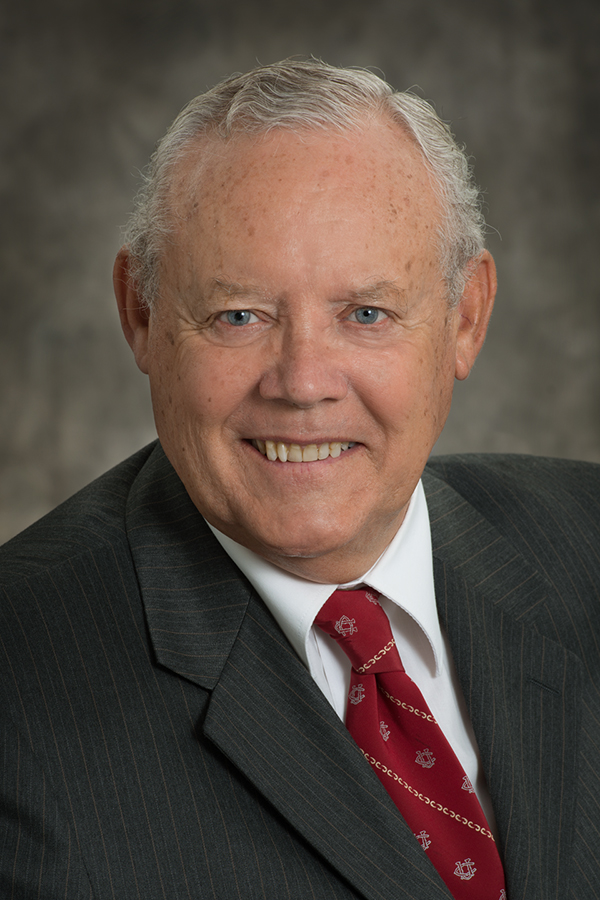 It is with profound sadness that the Club reports the passing of Cdr Randy Gynn.  Cdr Gynn joined the Union Club in 1997, and has volunteered his time on the General Committee since 2015.  Rest in peace Randy… you will be missed.
Please see below the obituary posted in today’s Times Colonist newspaper: 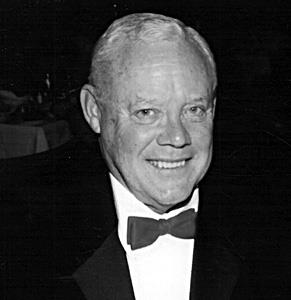 GYNN, Randolph (Randy) Jack Austin
September 14, 1943 – October 19, 2017 Our hearts are broken today. We have lost a wonderful and loving husband, father, grandfather and friend. Randy passed away after a courageous battle with cancer. From the time he was diagnosed, his motto was “illegitimi non carborundum”, and he lived by those words until Thursday, October 19th at 3:35 a.m. He leaves to mourn his wife of nearly 50 years, Lyn, son Jeffrey (Rose), daughter Samantha (Peter), grandchildren Ryan and Madeline, the Riddell clan, and many friends. Randy’s military career began at Royal Roads in 1962 and was followed by graduation from RMC, Kingston in 1966. He was selected for MLTP in 1973 and received his law degree from Queens University in 1977. The law was his passion and he realized his dream when he was appointed a judge in 1991. He retired from the Navy in 1998 after 36 years of loyal service. Not to sit idle, Randy became involved with the ex-Cadet Club of Vancouver Island, the Commissionaires, and various committees at The Union Club. Randy also enjoyed travel, golf, and following the Blue Jays over a dark rum and Diet Coke. You left us beautiful memories Your love is still our guide And though we cannot see you You’re always at our side Thank you for the compassionate and tender care we received at Victoria Hospice. The doctors and nurses are amazing. A celebration of life will be held at First Memorial Funeral Chapel, 4725 Falaise Drive, on Saturday, October 28, at 10a.m. A reception in his honor will be held from 1 p.m. to 3 p.m. at the Union Club at 805 Gordon Street. In lieu of flowers, donations could be made to Victoria Hospice in Randy’s memory.