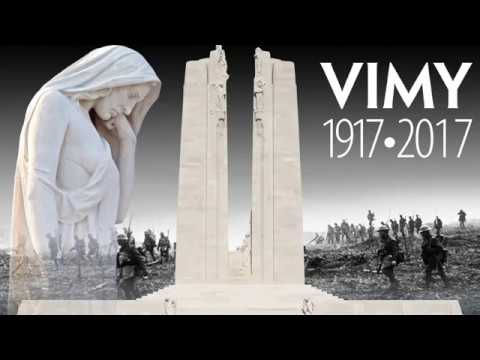 10:53 hours
Piper pipes through the Reading Room and other areas of the Club, to bring all members and guests together to the McGregor Lounge.

10:55 hours
Please rise for the singing of ‘O Canada’.
Pianist & Singer will lead the singing.

10:57 hours
President Graham will welcome those in attendance, and will strike the Remembrance Bell three times to indicate the beginning of the ceremony

10:58 hours
Lyle Soetaert will recite the Act of Remembrance:

“They shall grow not old as we that are left grow old;
Age shall not weary them, nor the years condemn
At the going down of the sun and in the morning
We will remember them.”

Response from the assembly: “We will remember them.”

11:00 hours
President Graham will strike the Remembrance Bell once to mark the beginning of a two minute silence.

President Graham will strike the Remembrance Bell for a second time, marking the end of the two minute silence.

Piper will play lament ‘Flowers of the Forest’

Captain Stephen Galipeau will recite the Commitment to Remember:

“There were young, as we are young,
They served, giving freely of themselves.
To them, we pledge, amid the winds on time,
To carry their torch and never forget.
We will remember them.”

Response from the assembly: “We will remember them.”

Solo Hymn by Louis Dillon “I Vow to Thee My Country”

Assembly is requested to stand for the singing of
“Abide With Me” and “God Save the Queen”.

“Abide With Me”
“Abide with me; fast falls the eventide;
The darkness deepens; Lord with me abide.
When other helpers fail and comforts flee,
Help of the helpless, O abide with me.

Hold Thou Thy cross before my closing eyes;
Shine through the gloom and point me to the skies.
Heaven’s morning breaks, and earth’s vain shadows flee;
In life, in death, O Lord, abide with me.”

“I now declare a round for the house; Ladies and Gentlemen, please raise your glasses in preparation for the toasts.”

All rise for toasts.