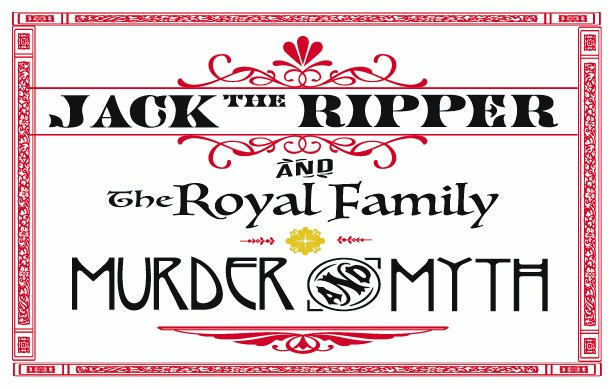 Jack the Ripper is the most famous murderer in modern history. In 1970 an eminent British surgeon published an article which suggested that the Ripper was a member of the Royal Family. Over the next three decades, that idea metastasized, inspiring several books and films, and drawing an ever-widening array of individuals into its net.

This talk revisits this increasingly bizarre and esoteric pattern of speculation about this most famous of crimes — a classic example of conspiracy thinking in our era of “Fake News”. 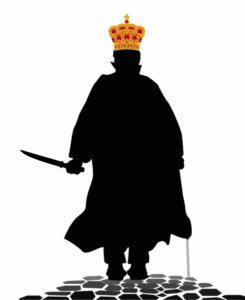