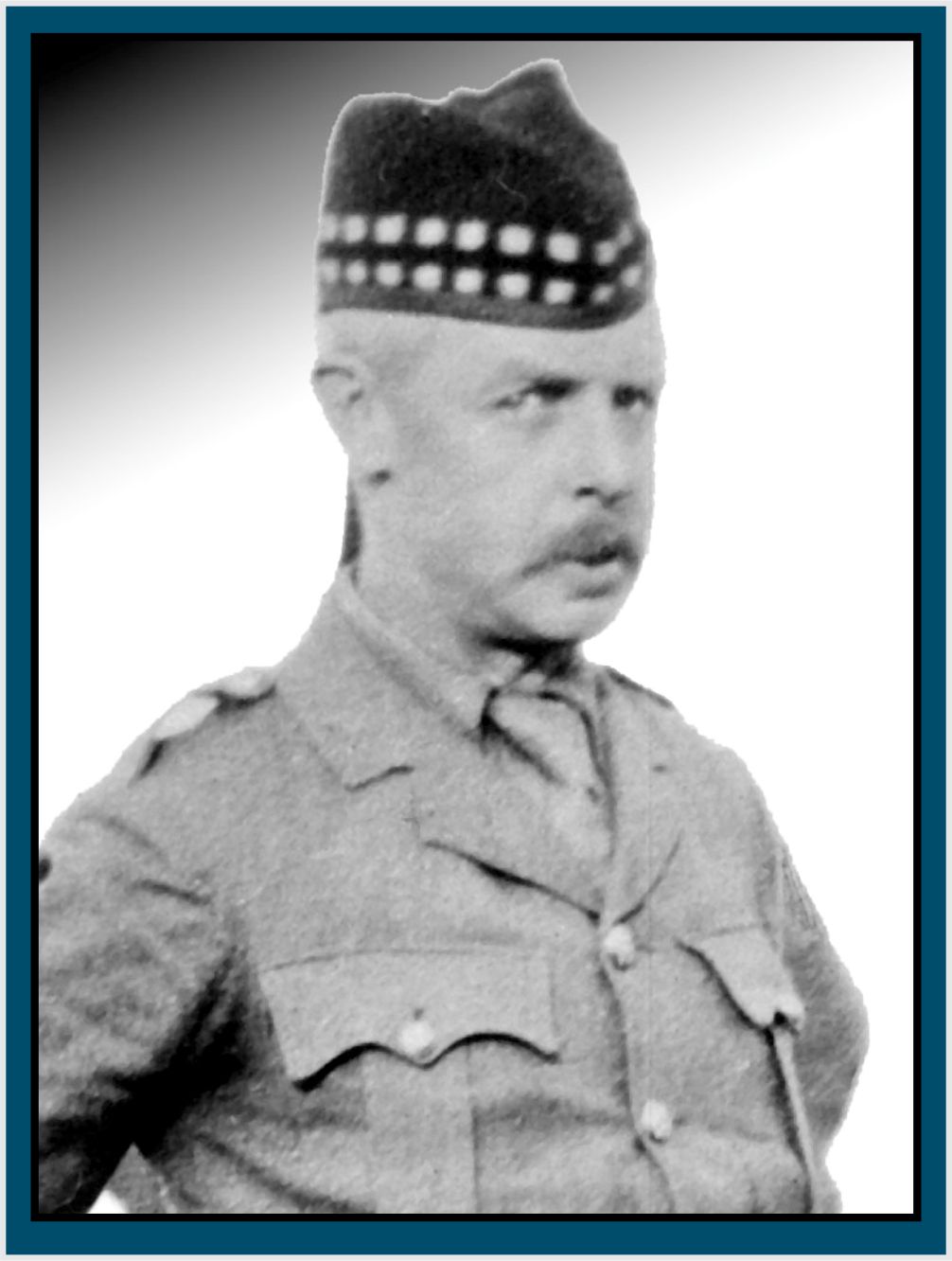 James H. McGregor was a well known and highly respected provincial land surveyor. He lived in Oak Bay and was actively involved with the decision to separate from Victoria City, when a petition requesting incorporation was filed with the Provincial Secretary, Hon. F.J. Fulton on May 19th, 1906.

The petition of incorporation was granted on June 13th, of that year. James H. McGregor chaired the first meeting of 35 residents held at the old Oak Bay school on Foul Bay Road.

Among the prominent citizens who attended were W.E. Oliver, F.M. Rattenbury, William Noble, Frank Burrell and John Virtue. Some of these Gentlemen were very involved with The Union Club of BC.

Oliver was chosen Oak Bay’s first reeve. James McGregor served as an Oak Bay City Councillor from 1909 to 1914, when he enlisted in the Army to fight for Canada in the First World War. Captain James Herrick McGregor served with the 16th Battalion of the Canadian Scottish, Canadian Expeditionary Force.

The Union Club’s McGregor Lounge is proudly named after him…