PAST PRESIDENT – IN MEMORIAM… 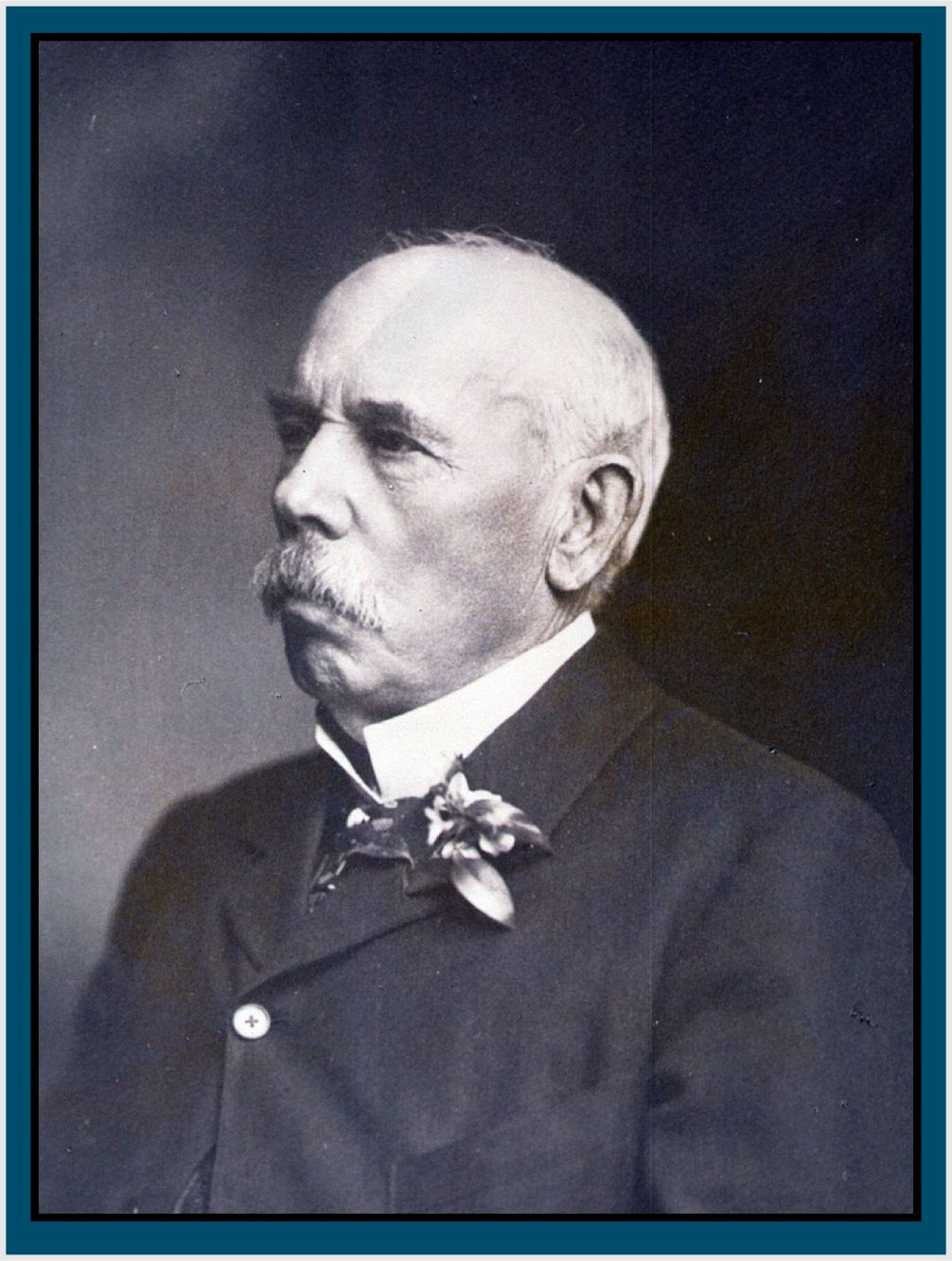 Hon. Montague William Tyrwhitt-Drake, born in Hertfordshire, England, on January 20, 1830. He descended originally from a brother of Sir Richard Drake, the famous seaman of the days of Queen Elizabeth. He was educated at Charter house School in London, and, in 1851, admitted as solicitor and attorney-at-law to the Superior Courts of England. He came to Victoria in the middle fifties, to become a member of the legislative council, Mayor of Victoria and Justice of the Supreme Court.

It was in 1868 that Justice Drake first began paying attention to politics; he served as a member of the legislative council for Victoria City from 1868-1870. British Columbia was then embroiled in a great argument – whether the province should join confederation, become annexed to the United States or remain a British Colony. Mr. Drake was a leader in the anti-confederation movement. Historians Scholefield and Howay say of Tyrwhitt-Drake: “One of the most memorable figures in the political, professional and general public life of this province, who, from 1859 to the time of his death, left the impress of his ability upon provincial history – proving himself a capable, progressive and far-sighted statesman – a man whose career forms an important chapter in legislative, judicial and professional history of the province.”