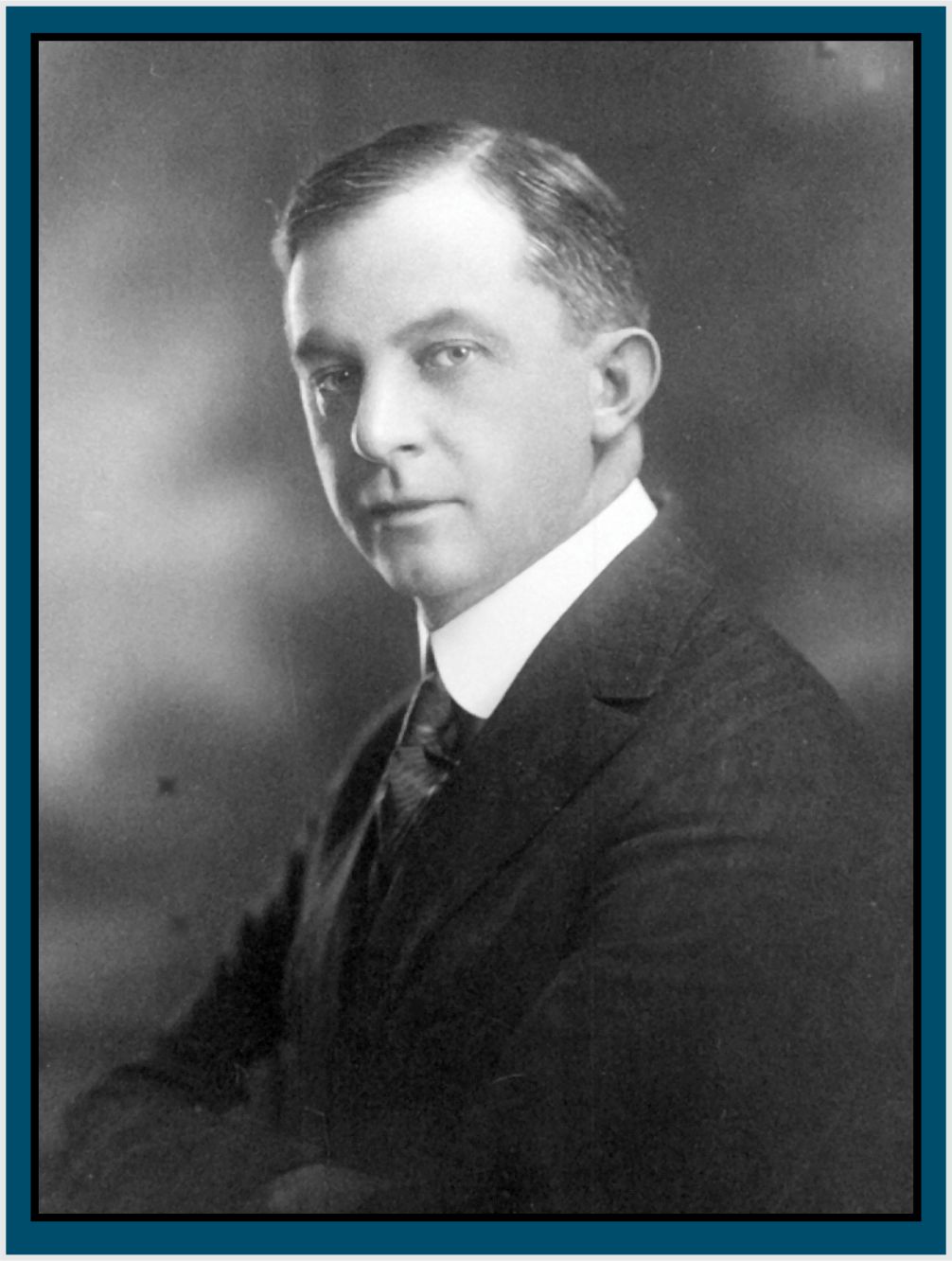 Arthur Charlton Burdick was born in London, Ontario, January 30, 1874, son of Issac Newton and Helen Burdick. He was educated in London and in Ingersoll.

He came to British Columbia in 1897 at the age of 23 and went on to marry Vina Dixie in 1901. In 1907 he established Green & Burdick Bros., Real Estate and Financial Brokers, at the corner of Langley and Broughton Streets, in Victoria.

Arthur Charles Burdick was a leader of the community and enjoyed a successful business career.