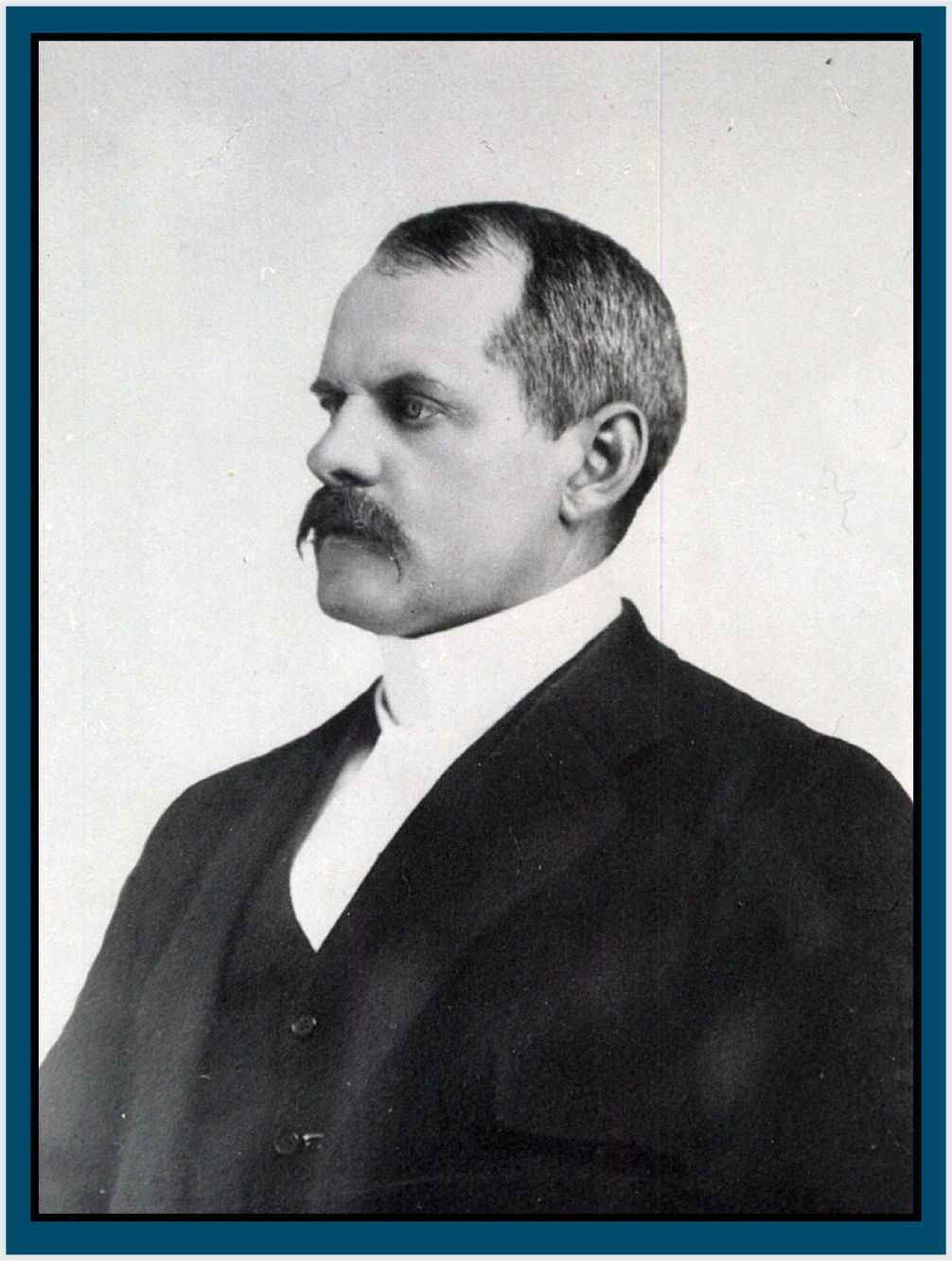 David McEwen Eberts was born in Chatham, Ontario, in 1850 and came to Victoria in 1878. He had studied at Osgoode Hall in Toronto and when he first came to Victoria he joined A. Rocke Robertson in law practice. He married in 1884 to Miss Mabel Charles, the daughter of a prominent Victorian.

“Hopedene”, where Mr. and Mrs. Eberts took up residence, was built by R.B. McMicking, the great grandfather of our 44th President of the same name.
In 1890, D.M. Eberts was first elected to the Legislature, for Victoria city.

In 1895, The Daily Colonist said this of Mr. Eberts: “He is free and independent in manner and though a hard fighter in any cause he espouses, he never personally antagonizes his opponents and is socially and politically one of the best-liked members in the Assembly.”

For eight years Eberts was Speaker of the Legislature, under Premier Richard McBride, and Premier W.J. Bowser. In 1917 he was appointed to the bench and he remained a Supreme Court Justice until his death, at age 74, on May 21, 1924.