An academic report shows 007 is frequently over the limit in life-threatening situations. But, from Homer Simpson to Tyrion Lannister, he is far from alone… 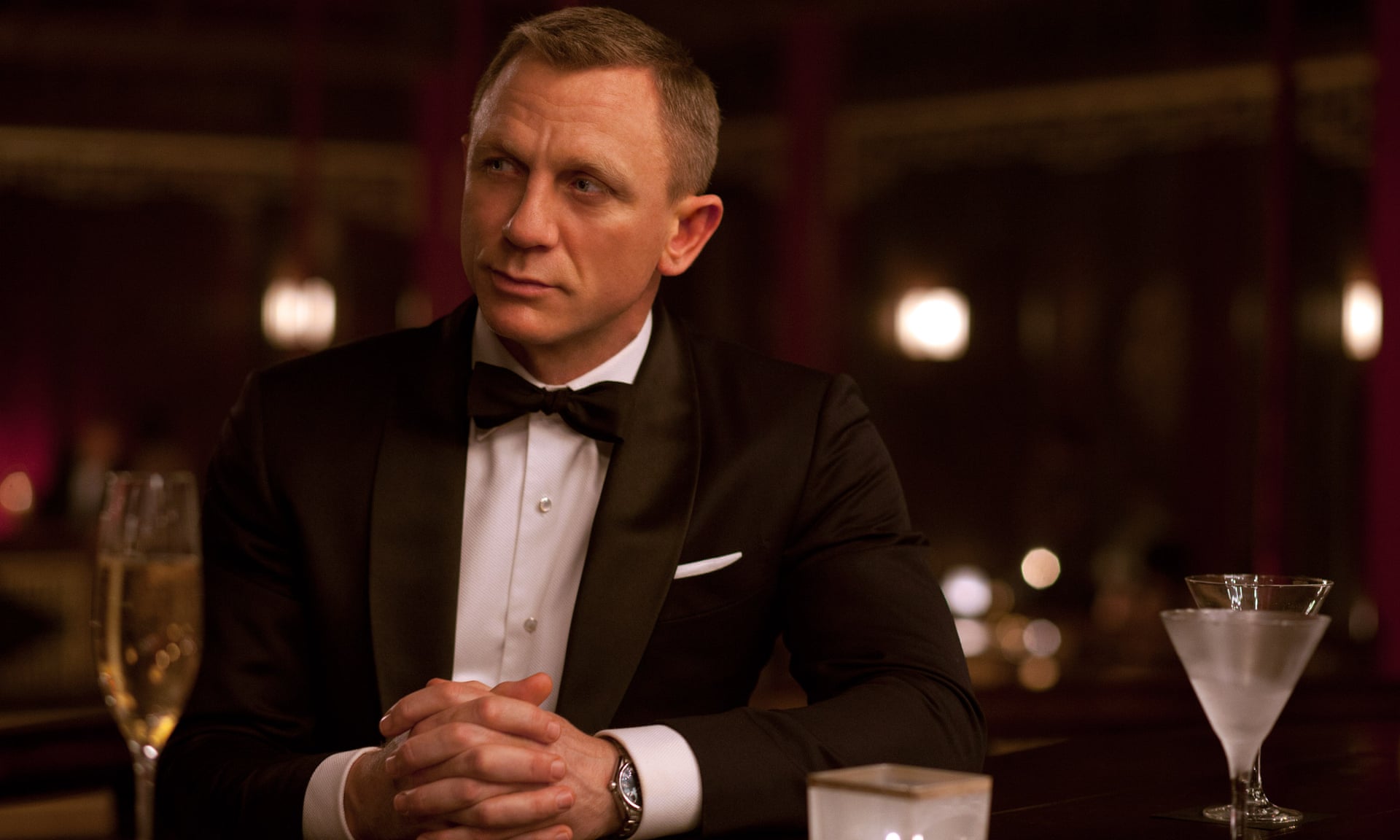 oday’s “Well Duh” award goes to New Zealand’s University of Otago, which just published a real-life academic study in the Medical Journal of Australia pointing out that James Bond is an alcoholic. During one flight in Quantum of Solace, the study states, Bond consumed 24 units of alcohol; enough to kill a man. But this isn’t news. Anyone can see that 007 is a drunk. Why not focus on these other, lesser celebrated, screen alcoholics instead.

Has been arrested for drink-driving, has attended Alcoholics Anonymous meetings, struggled to go a month without drinking and is prone to bouts of impulsive violence that include, but are not limited to, angrily strangling his son. The man, quite simply, is a monster.

Remember that scene in The Karate Kid where Mr Miyagi drinks a bottle of whisky, dresses up in his old army uniform, invites a 17-year-old boy to his house and then forces him to get drunk? It hasn’t exactly aged terrifically well.

He was always an alcoholic in the comics, but Tony Stark’s film output has mostly skirted the issue of substance addiction. But it is there, if you look hard enough. He is drinking in a Humvee in the first scene of Iron Man, he is making a cocktail when Loki confronts him in The Avengers and, oh, actually, didn’t he wet himself in the middle of Iron Man 2? That’s a pretty good sign.

Futurama’s resident misanthropic robot has a good excuse to drink booze – he is powered by alcohol-based fuels, after all – but he arguably drinks more than is needed. After all, the ability to involuntarily burp flames is not usually associated with healthy, non-dependent alcohol consumption.

James Bond might drink enough to die, but he has nothing on It’s Always Sunny in Philadelphia’s Charlie. In the episode The Gang Beats Boggs, Charlie attempts to drink 70 beers over the course of a single flight. He manages 71, plus a rum and coke, and miraculously remains alive. Maybe he should be the one fighting Blofeld.

Tyrion Lannister drinks an awful lot in Game of Thrones. Then again, if you had just murdered your father shortly after learning that your brother and sister are conducting a sexual affair, and your entire world is set to be decimated by an army of deathless ice zombies, you would probably want a tipple too.