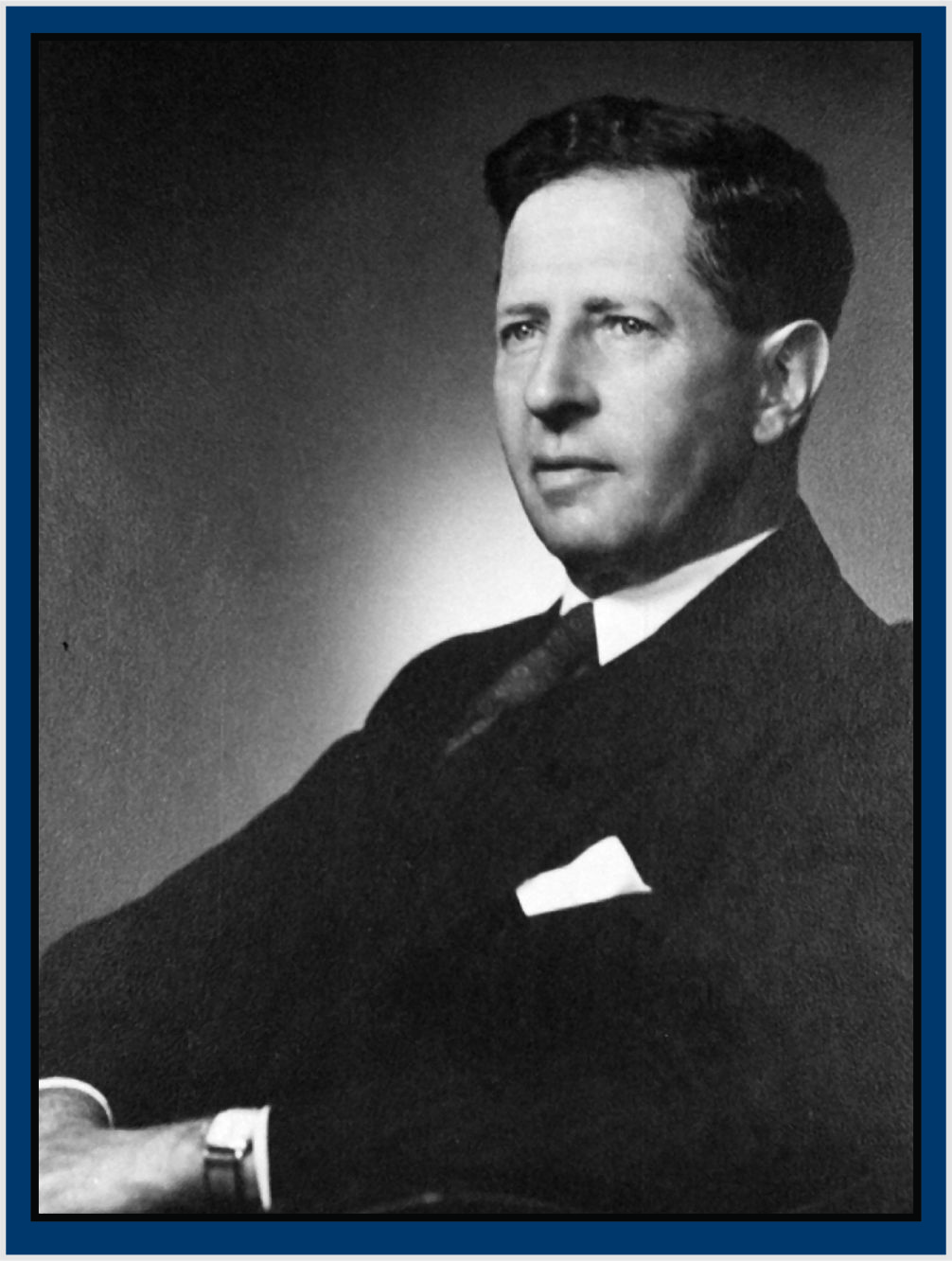 John Lytton Mara, known as Lytton to his friends and family, was born in Lytton, British Columbia, in 1888.

He was the son of the Union Club’s 8th President, Mr. John Andrew Mara, a Victoria pioneer. His mother was Alice Barnard, daughter of Sir Frank Barnard, of Barnard Express fame.

When the Second World War broke out Mr. Mara enlisted with the Royal Navy and returned to Victoria as a Lieutenant. He co-founded Mara, Bates Real Estate and Financial, a company that prospered in Victoria for many years.

In 1925 he entered politics and was elected as a Victoria City Alderman, and served in this capacity until 1931. Mr. Mara was a keen yachtsman and for many years was involved with the Victoria Yacht Club.