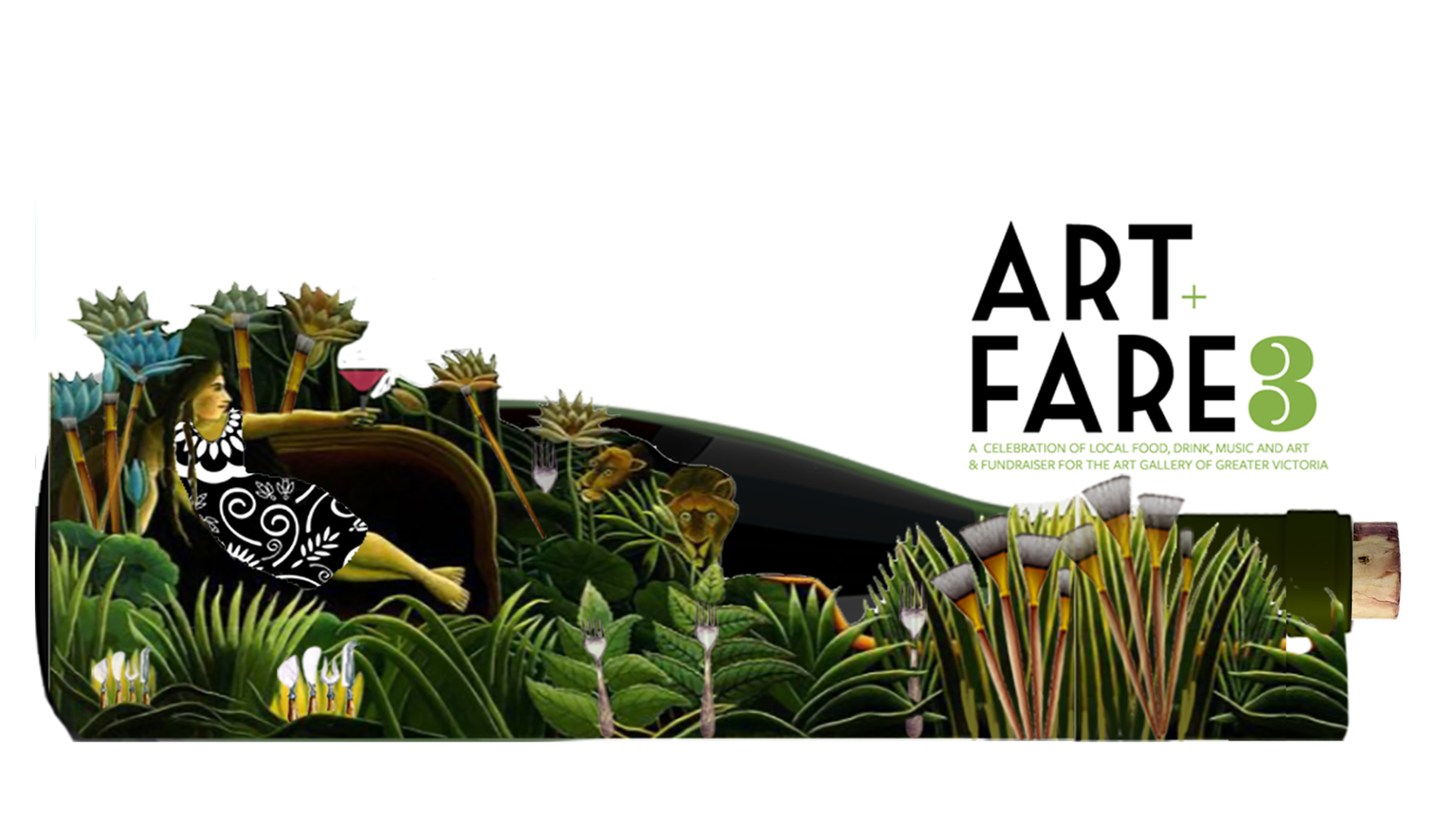 The Art Gallery of Greater Victoria has received a cheque for over $32,000 from the Union Club of BC following a highly successful Art+Fare 3 Gala.  The event which took place on Sept. 23 raised money to support programming for children and families at the AGGV.

The Gallery has a long history of engaging children of all ages in art and art-making and this support ensures they will continue to provide Family Sundays, school tours and workshops, resource guides for teachers outlining projects and activities suitable for K-12 students, and the New Extreme Mentorship Program that puts local artists together with young people who are artistically inclined.

“We are most grateful to the Union Club of BC, for their support of programs which assist us in bringing art to children and families throughout the Capital Region,” said Jon Tupper, AGGV Director. “It was a fantastic event bringing art and art lovers together.” 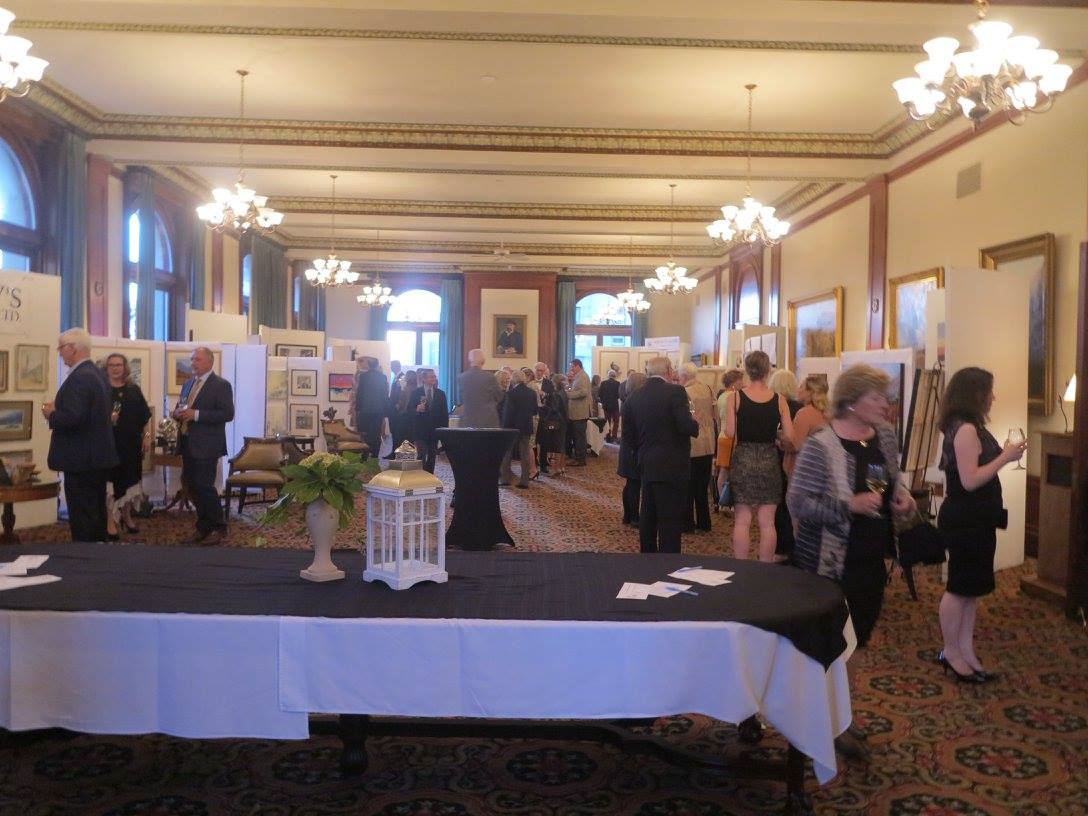 Art has played an important role for the Union Club of BC throughout it’s long history. Two of the earliest members of the Union Club of BC were architects  Francis Rattenbury and Samuel Maclure, both also founding members of Victoria’s arts community. As well, the Union Club of BC  art collection dates at least back to the time when the Club moved into its clubhouse on Douglas Street in 1885. In recent years  the Club has endeavoured to underscore its engagement with the community through  lively programs of art activities including events such as speakers and demonstrations, exhibitions, and further art acquisitions which reflect the personalities, events and places of British Columbia.