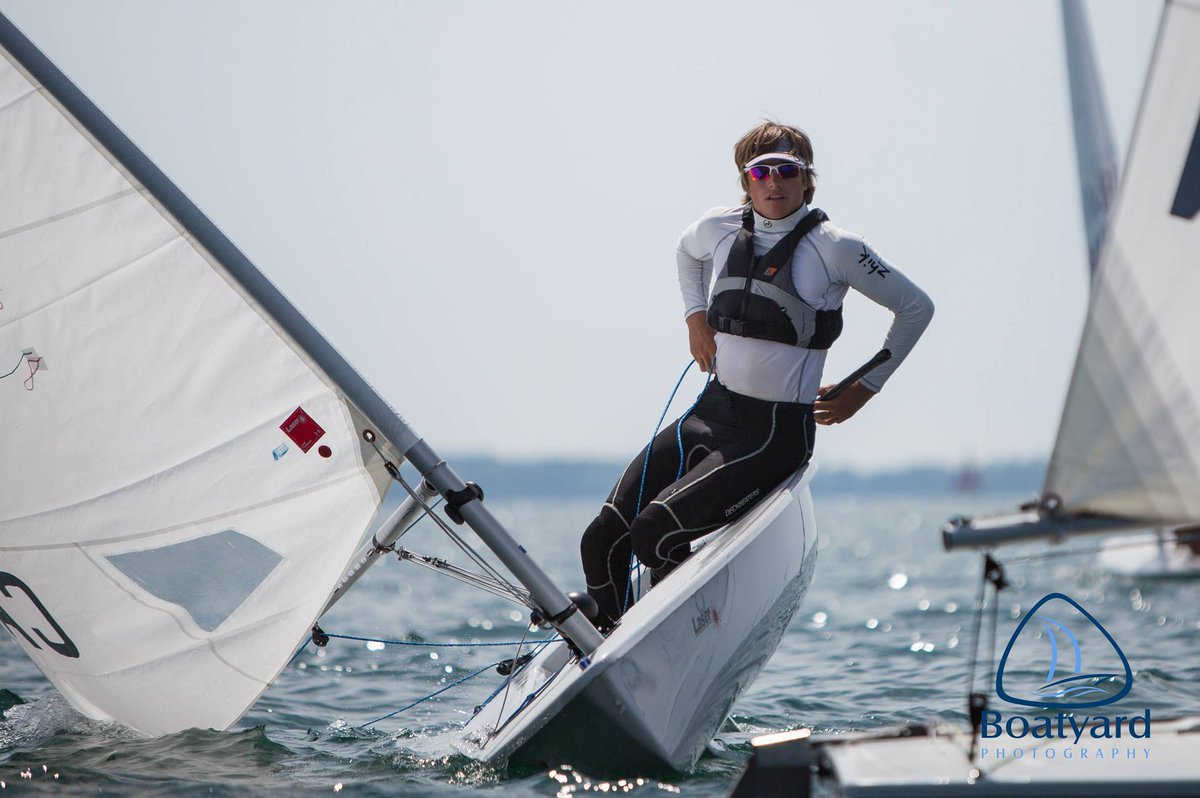 At 21-years old, Victoria product Max Gallant is one of the best Olympic class laser boat sailors in the world. Currently ranked second in Canada in his class, Gallant is hoping to compete for his country at the 2020 Olympic Games in Tokyo.

Max Gallant began sailing at the Royal Victoria Yacht Club (RVYC) at just seven-years-old and instantly fell in love with the sport. Through the years, Max continued to progress.

“I would say it just kinda progressed,” Max says, “As I did it more and more I got better, and I enjoyed it so much that I kept doing it, and in sailing the more time you spend doing it, the better you get, so from there it just all progressed, and now here I am.”

“Max was one of those little kids that you couldn’t get him to not be here,” RVYC coach Steve McBride says. “We actually had to tell him, hey can you take a week off, not because we wanted to take a break from him but for him to take a break and get some perspective on some other things, so that was when he was young, sailing opti-dinghies and he basically lived here at the yacht club.”

From Victoria, born and raised, the Olympic class laser boat sailor cherishes the benefits of training at home.

He is a very easygoing guy of the water, but don’t let his smile and charm fool you. When it’s race time, Max’s competitive side comes out.

“Max’s personality on and off the water is dramatically different,” McBride says, “On the water he’s all business, but on shore, he is the guy that everyone wants to hang out with, wants to talk to, he’s really easy to work with.”

“Oh I’m definitely a very competitive person on the water,” Gallant says with a grin, “Angry face on the water.”

With a fourth place finish at the recent Cork Olympic Class Regatta in Ontario, the Canadian National Team member is keeping up with the globe’s best. Currently ranked 55th in the world and second in Canada in his class, Gallant isn’t shy of setting big goals.

“My goal is to represent Canada at the 2020 Olympics in Tokyo,” Gallant says, “I think it would be unreal, it would be an amazing experience to attend the Olympic Games, and see through what I’ve already started.”

“I think that’s an achievable goal for Max, but I think Max has more in him than just Tokyo,” McBride says, “For all of us to see Max achieve that goal, it would be a little bit of crowning glory for everybody involved, because it takes the community to really make that happen.”

Gallant now heads to the Laser World Championships in Split, Croatia, which take place from September 12th to 19th. Max will once again be pitted against the top sailors the world has to offer.