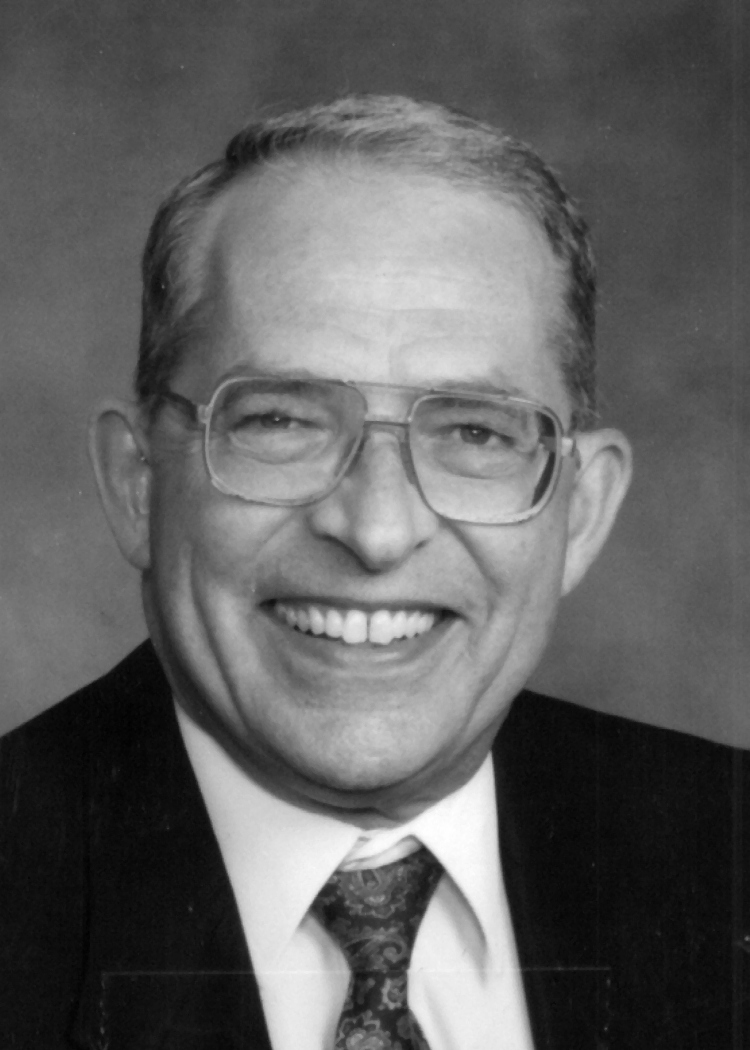 It is with sadness that Club Management reports the passing of Past President David P. Goodenough.  Mr. Goodenough was 79.

David Philip Goodenough was born in Kaslo, British Columbia, on January 7, 1939. He received his basic education in both the East and West Kootenays. In 1963 he married Ruth Anthony of Vancouver and they have three children, Cherie, Michael and Mandi. After graduating from the University of British Columbia in 1969, he joined the Engineering Division of B. C. Hydro. In 1970 he moved to Westcoast Energy (formerly Westcoast Transmission) as an Electrical Systems Designer.

In 1973 Mr. Goodenough moved to Calgary to join Dome Petroleum Ltd. where he served in various engineering and management positions culminating as Director of Transportation and Communications .

In 1980 he left Dome to enter a petroleum industry consulting practice in Calgary as Managing Director and subsequently became Vice President of Operations for Coho Resources Ltd. In 1984 he moved to Victoria to serve as President of a company engaged in high speed sonar research and, concurrently, as Operations Manager for a marine transportation company.

Mr. Goodenough joined the Union Club in that year. He continued his management and engineering consulting practice and from 1990 to 1992 served as President of a steel fabricating company headquartered in Duncan, BC. In 1995 Mr. Goodenough, along with partners, founded Victoria Capital Corporation where he served as its President.

Since moving to Victoria, Mr. Goodenough has been involved in fund raising for the Maritime Museum, acting as an advisor to the Cridge Centre for the Family and is a member of the Premier Leads Club of Victoria.

David Goodenough passed away on August 3, 2018