The following article originally appeared in the April 2, 2017 Times Colonist. 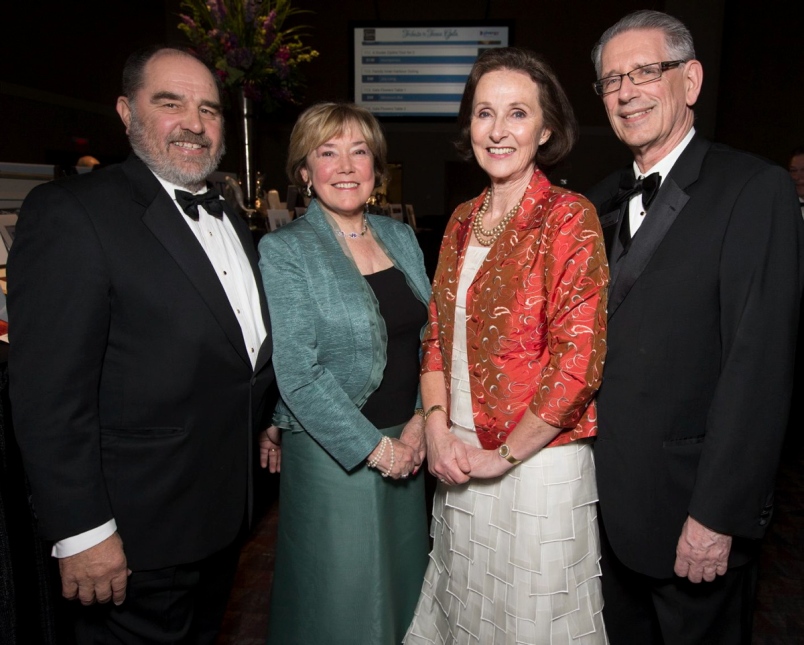 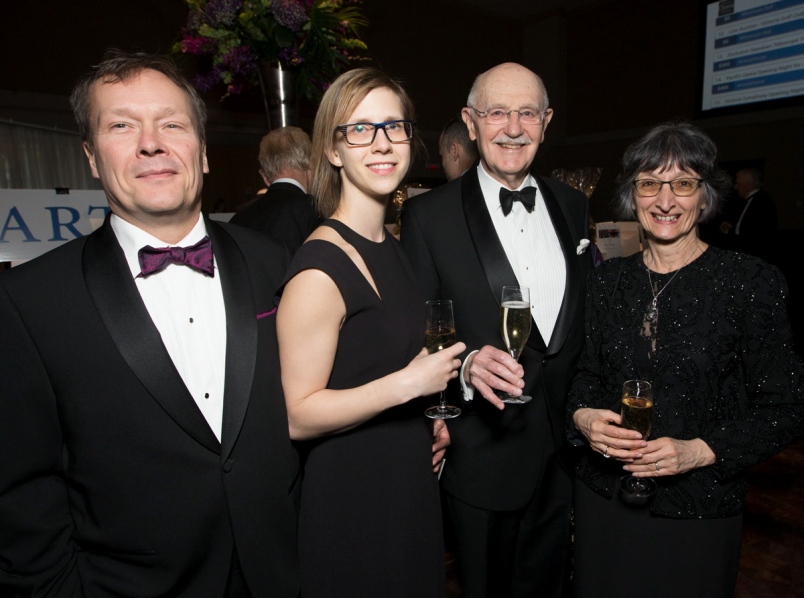 Tribute to Tania, which attracted nearly 300 guests who paid $300-a-ticket, was part of a long goodbye to the beloved maestra whose 14-year tenure ends in May.

If Miller were to shed a tear by night’s end, she said it would be mostly because she’d miss the camaraderie with her creative collaborators.

“I might cry just because I love everybody, not because it’s a sad thing,” she said before dinner. “It’s a happy thing to have had 14 years here and shared so many musical memories with the orchestra and this community.”

While the lithe, articulate maestra will return as guest conductor, she said the timing felt right for her to move on — first as a “freelancer,” and then with another music directorship somewhere down the road.

“It’s been a long tenure for a music director,” she acknowledged. “But with every orchestra you want to hit that golden time where there’s still growth, enthusiasm and things we’re sharing anew together.”

She said her enthusiasm over being able to pursue other opportunities was matched by excitement that the symphony can also evolve and move in new directions.

“You need new ideas and [with incoming music director Christian Kluxen] they have this new European experience coming to them, with such a fresh perspective.”

“She has made such a contribution to the arts in the city, and we have to be grateful for the 14 years we’ve had her,” she said. “We also have to understand that all good things come to an end.”

The guest of honour could barely make her way through a crowd of well-wishers during a cocktail reception.

“Tania has been outstanding and we’re delighted to be here to bid her farewell,” said Valerie Raymond, auction committee co-chair and former ambassador to the Czech Republic and Slovakia.

Raymond and her husband, retired Maj.-Gen.Tom de Faye, have been ardent supporters of POV and the symphony since the couple moved here from Prague over four years ago.

“We knew Victoria was a beautiful city, but we were pleasantly surprised to find the rich cultural fabric that spreads all over it,” said de Faye. “There is so much here for a city this size.”

While both the symphony and opera company hold separate fundraisers, their annual gala fundraiser affords them a unique opportunity to creatively combine their resources, said POV board president Bob Milne.

“If there’s an occasion to celebrate together, we’re always happy to do that because the symphony is the opera’s ‘house band,’ of course,” quipped Milne.

Teaming up for a fundraiser of this magnitude helps reduce each organization’s workload and potentially enlarges their respective audiences, added symphony board president Brian Butler.

“There is obviously crossover between symphony and opera audiences, but there are also distinct differences,” Butler said. “By joining together, we draw from a much bigger pool of potential clients.”

Gala highlights included philanthropist Eric Charman’s flair during a live auction of items, including a luxury European river cruise and a Montreal VIP opera weekend; veteran POV artistic director Timothy Vernon’s tongue-in-cheek remarks about Miller getting a tribute after only 14 years on the job; and guests dressed to the nines dancing to Strauss waltzes with maestro Giuseppe Pietraroia holding the baton.

Also noticeable was the presence of a new generation of opera and symphony lovers like Ainslee Jessiman, 29, the POV box-office manager who assisted guests using digital tablets to place silent auction bids.

“I work for the opera because of its connection to community,” she said. “I believe the arts have a positive impact on the community and I want to help the next generation connect, engage and explore this timeless art form.”